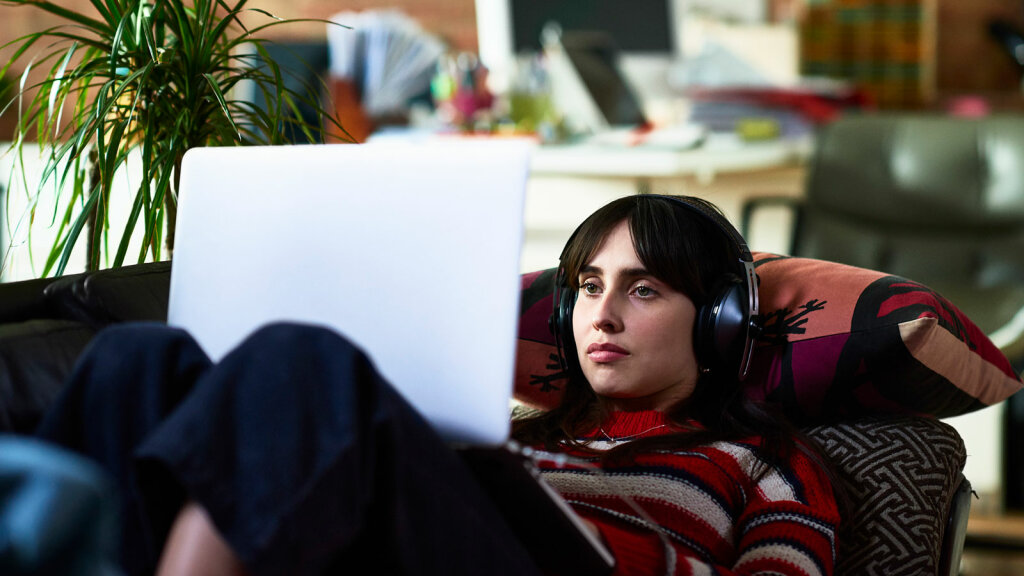 Everyone from Indiana Jones to Luke Skywalker agrees – if you really like their movies, you should pay to watch them. But these days, the web makes paying optional. Sure, the Internet helps studios share their works globally with a few mouse clicks. Yet it also enables digital pirates to spread copyrighted content all over the place, and none of that revenue is pocketed by the creators.

Illegitimate movie-sharing frequently happens in two ways. One, users download and install software that connects them to so-called torrent files, which let you download online material by pulling data from multiple computers hosting the same content. Two, a black-market site hosting the movie streams it on demand, much like a YouTube video.

These kinds of data sharing are sternly frowned upon by the MPAA (Motion Picture Association of America) and, of course, just about everyone involved in movie production. Whereas you might see these services as a convenient way to watch a movie, they view your actions as outright theft, to the tune of nearly $250 billion a year [source: Freakanomics].

In legal terms, streaming sites are a strange beast. If you’re caught illegally streaming movie, you could face a fine of $750 or more, USA Today reported in 2019. It’s considered a misdemeanor offence. What’s more, the people who actually operate the streaming sites themselves sometimes wind up in hot water and charged with multiple serious crimes.

Illicit movie-streaming sites also present other dangers. They sometimes host malware, may attempt to steal personal information or will flood your screen with annoying ads. We’ll show you how to spot sketchy movie sites.