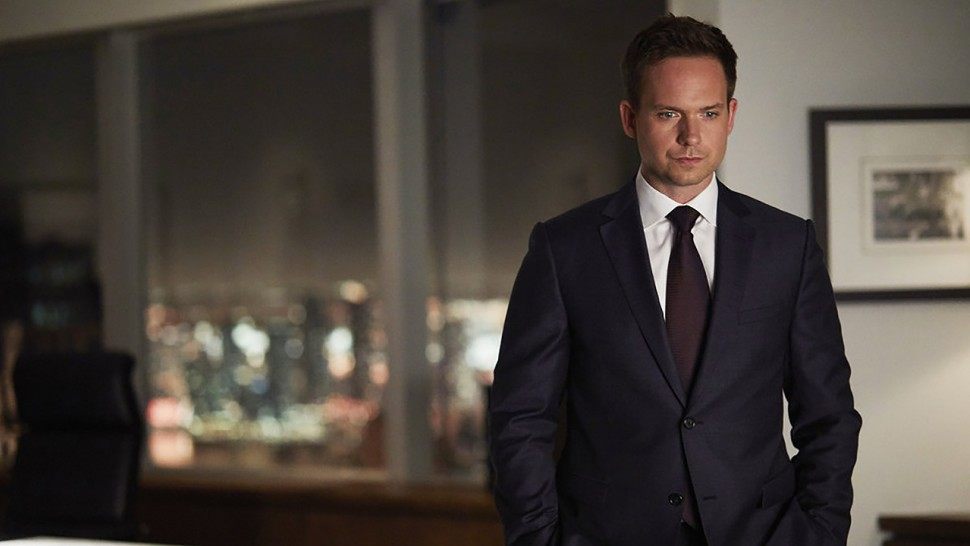 Courtroom drama’s have been popular since 12 Angry Men, but the legal/lawyer genre is much better suited for television. In the from of a legal tv show you get a much better picture of the inner workings of a law firm. And just like a lawyer gets a new case every week, the same goes for television series. It’s a perfect match, and there is no reason why a show can’t go on forever. And most of them do go on for a very long time. So pick wisely before you waste your time on an average legal show. We have gathered the best legal series out there.