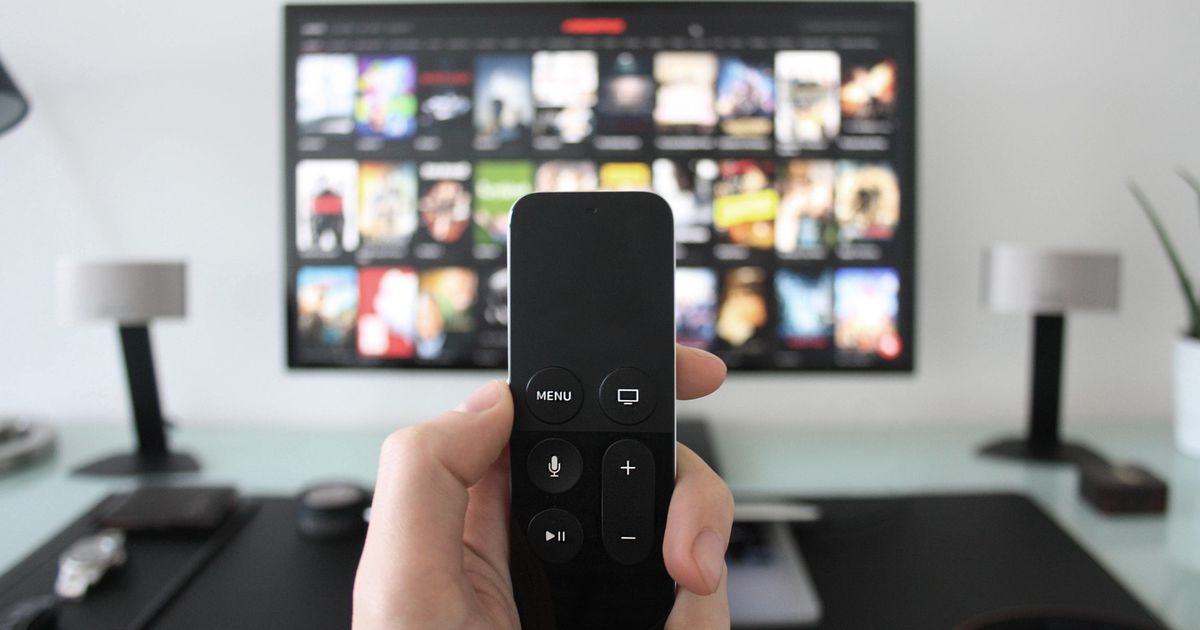 General idea: SlingTV has also been a huge player in the cord cutting game as it’s one of the more affordable monthly options out there at just $20 per month. But the low price range doesn’t mean the channel selection sucks. Even the basic plan offers your favorite channels, including HGTV, Comedy Central, ESPN, CNN, Disney, and BBCAmerica. Our favorite part about Sling is how you can tweak channel options: Aside from the main plans, Sling offers customization options where users can pick and choose extra channels to add on without having to upgrade to the next level. For $5/month each, you can customize with extra channel bundles for kids, sports, comedy, Spanish TV, and more, each with “Sling Orange” or “Sling Blue” bundles for extra picky mixing and matching.

“Who wouldn’t like to go from a $100+ cable TV bill with a bunch of channels we never watch to $25 for basically the ones we *do* watch? Yes, there are limits (mainly local TV, but it appears that may be coming soon). We’re just glad that we no longer have to be affected by the cable stranglehold and the lack of response to customers who are looking for choice. Do it.”

Special deals: Try SlingTV for free with a seven day trial. Then, if you decide you’re in, SlingTV will throw in a free Roku Express when you subscribe and prepay for two months.
Available on: Roku, Amazon Fire TV, Apple TV, Android TV, iOS, Chromecast, Xbox One, Air TV Player, LeEco, Xiaomi, LG, and Samsung with one stream on Blue and up to three simultaneous streams on Orange.
Price: Its cheapest plan, Sling Blue, comes with 30+ channels and goes for $20/month (a steal). The mid-tier Sling Blue comes with 45+channel plan and goes for $25/month. The most expensive plan combines Orange and Blue, comes with 50+ channels, and goes for $40/month.
Consensus: If you’re trying to spend the least amount possible and are content with the 30-ish channels that Sling Orange offers, then only paying $20 a month is a sweet deal for you — and is a low price you won’t find on most other streaming services. However, if you’re thinking about opting for Sling’s most expensive package, we’d suggest going with DirecTV’s basic plan instead. You’ll get a few more channels (over 60) and will be paying $5 less per month.

2020-12-18
Previous Post: From Netflix to Hulu to Disney+, the best streaming sites
Next Post: Here Are the Top 10 Streaming Services by Price, Usability,