DishLATINO and SLING TV expand offers with the addition of 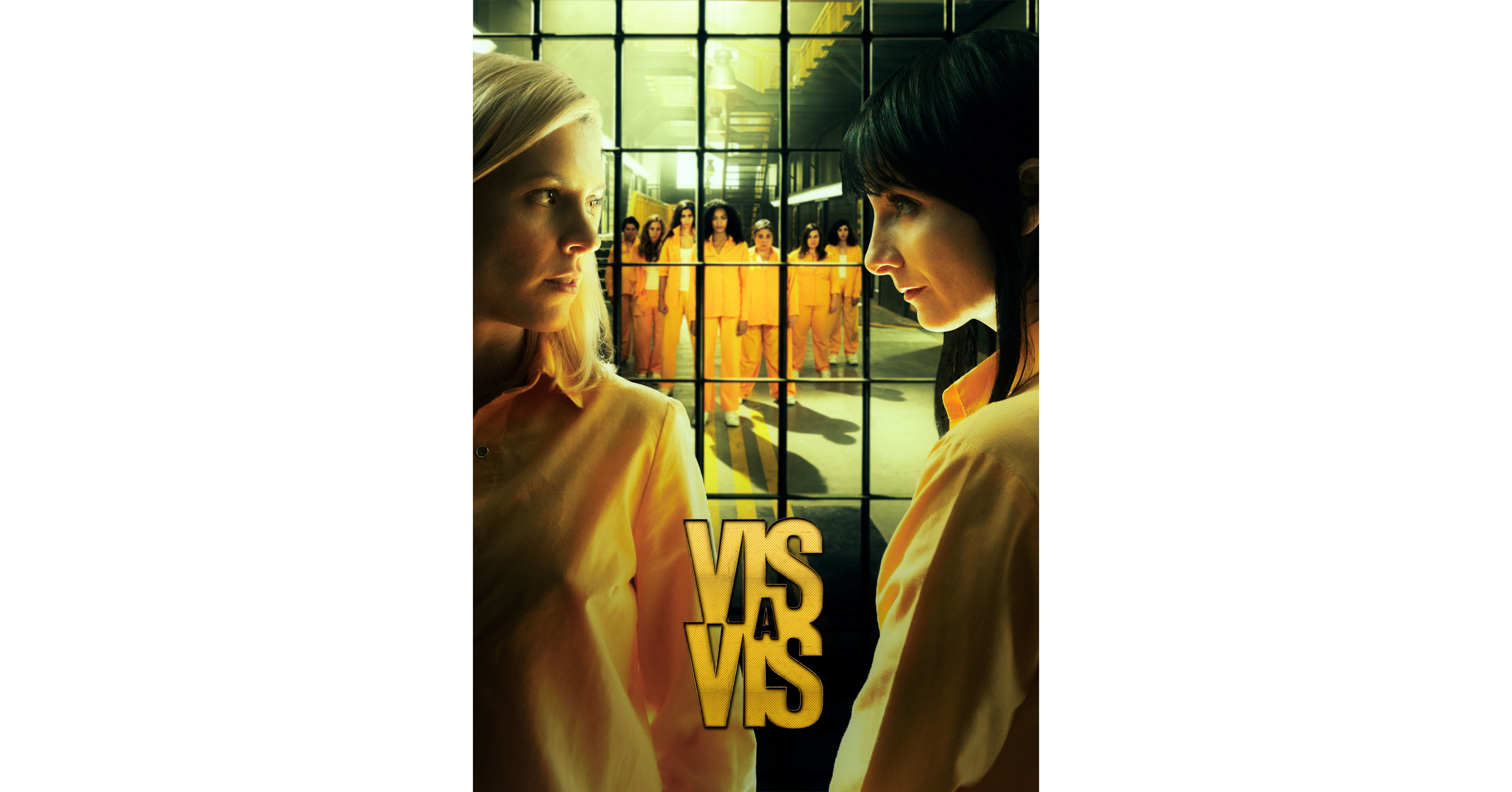 Mar Martínez-Raposo, Director of Atresmedia Internacional, affirms, “The entry of ATRESERIES into DishLATINO and SLING TV corroborates the commitment to broadcasting series on linear channels, and the VOD model covers the demand of the large portion of the subscribers of our affiliates. Particularly, it confirms the commitment to content produced in Spanish, that is living a golden age throughout the world.”

Accessible on channel 813-05 in the new DishLATINO package dedicated to movies and entertainment, “Cine Entretenimiento,” ATRESERIES is the door to major premieres that have made history. These series include ‘Velvet,’ ‘El Tiempo entre Costuras,’ ‘Doctor Mateo,’ ‘Fariña,’ ‘Pequeñas Coincidencias,’ ‘vis a vis’, ‘El Barco’ and the international phenomenon ‘#Luimelia,’ as well as the new upcoming premieres of Atresmedia productions.

In addition, the channel will be available on SLING TV through its Mexico, South America and Spain regional services.

DishLATINO and SLING TV also offer the rest of the Atresmedia channels, which include the best entertainment from Antena 3 with renowned programs like ‘El Hormiguero,’ ‘Tu Cara Me Suena’ and the Spanish version of ‘La Voz,’ popular Spanish cinema classics and contemporary hits from Atrescine, and the most exclusive information and analysis of royalty throughout the world, as well as the celebrities and fashion personalities of the moment, offered by HOLA! TV.

About Atresmedia International
Atresmedia Internacional is the management of the ATRESMEDIA Group that integrates four international channels: Antena 3, Atreseries, Atrescine and ¡HOLA! TV, in addition to the international version of the ATRESPlayer Premium platform. Positioned as one of the world leaders in the production and distribution of content in Spanish, ATRESMEDIA is also the European private operator with the most signals and the largest number of subscribers outside its borders, highlighting its presence in all the Spanish-speaking countries of Latin America. in addition to the US. Atresmedia Internacional is committed to quality and variety, providing all its channels with their own and recognizable personality through a complementary offer for the whole family, which includes news, entertainment, information, premiere series, as well as exclusive access to celebrities and the latest film, fashion and beauty news.
For more information, www.atresmediainternacional.com

About DishLATINO
DishLATINO is a leading suite of English and Spanish language programming packages in the United States and Puerto Rico. It offers its customers Spanish-language news, entertainment, and sports in combination with DISH’s broad English-language programming lineup, providing millions of customers with access to more than 200 channels. As a subsidiary of DISH, it offers award-winning technology to enjoy the best programming at the best price. DISH’s voice remote with Google Assistant allows consumers to quickly access entertainment, ask questions, control smart-home devices and its new Google Nest Integration will make DISH the first provider to integrate live video streams directly on the TV.

About DISH
DISH Network Corporation is a connectivity company. Since 1980, it has served as a disruptive force, driving innovation and value on behalf of consumers. Through its subsidiaries, the company provides television entertainment and award-winning technology to millions of customers with its satellite DISH TV and streaming SLING TV services. In 2020, the company became a nationwide U.S. wireless carrier through the acquisition of Boost Mobile. DISH continues to innovate in wireless, building the nation’s first cloud-native, Open RAN-based 5G broadband network. DISH Network Corporation.