How to cut cable forever in Toronto with Internet TV 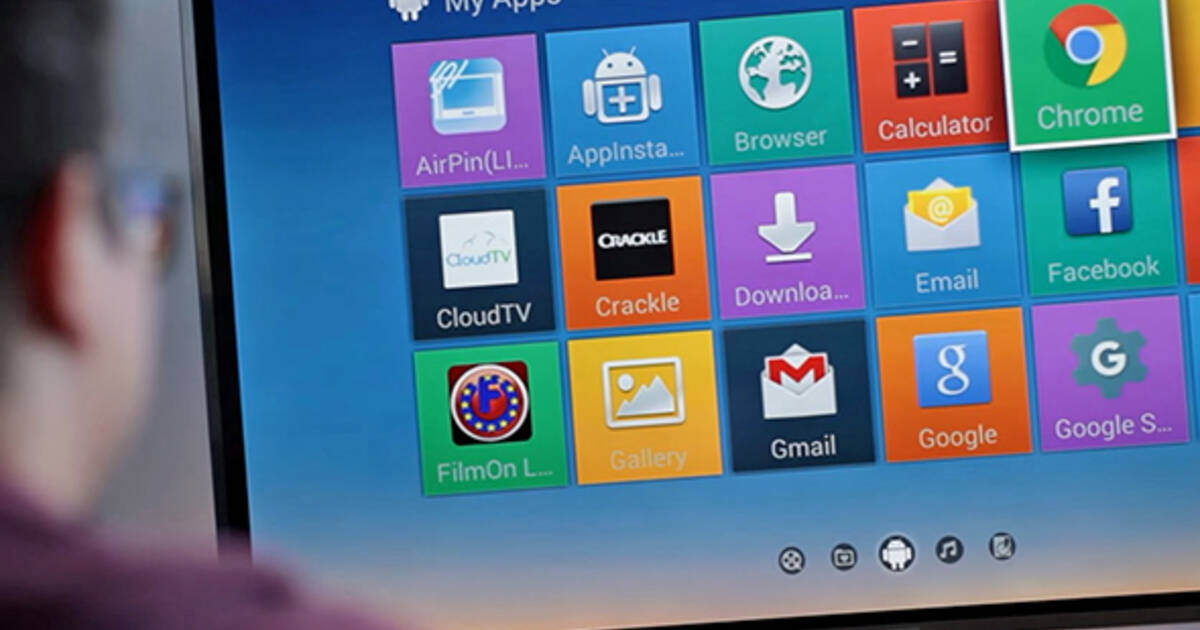 The reign of cable television is under threat from all sides, from the rise of iTunes to the ubiquity of Netflix to the latest development, internet TV boxes that provide live streaming as well as thousands of movies and television shows all for free.

Such devices have actually been around for quite a while (as have jailbroken Apple TVs), but only over the last few years have they started to attract a mass following, so much so that the major cable companies in Canada have taken significant legal action to stop the sale of loaded Internet TV boxes.

What are Internet TV boxes?

It’s useful to start with a little briefer on what exactly it is we’re talking about, partially because the nature of the device itself is what has led to the legal grey area surrounding Internet TV. The common Internet TV box is merely an Android device that works quite similarly to Apple TV. In its basic form, there is nothing remotely illegal about an Android TV box.

If you buy an “un-programmed” or “unloaded” Android box, you can still use the Google Play store to download various apps offered from Canadian television stations like CBC, CTV, Global, Citytv, etc. In the absence of a cable subscription, however, you’ll find that much of the content is blocked and what’s available is overrun with ads.

What people often mean when they refer to Internet TV boxes is devices that have been loaded with software like Kodi that provides access to a nearly limitless supply of content, including live streaming of television stations both local and otherwise.

This is where the legality issues come into play. The box itself isn’t illegal, but the cable companies have secured an injunction against a host of retailers selling boxes with pre-loaded streaming software that offers access to unauthorized content.

Where can you get them?

You can buy an Android TV box pretty much anywhere that electronics are sold, including massive retailers like Best Buy and Amazon. That said, these devices will not come with the software required to stream the huge amount of content that you’ve heard is available out there.

For that, you need to buy a “loaded” or “programmed” box, which is still fairly straightforward but not quite as tidy a retail experience, particularly after the court issued the injunction against Internet TV box dealers.

On occasion you will see retailers selling loaded Internet TV boxes from kiosks at places like Gerrard Square or Jane Finch Mall, but your best bet is to search online.

You’ll find a host of dedicated Canadian web retailers for TV boxes like Astro TV Boxes and Genie Box, but given the rapidly changing marketplace, the most reliable source for loaded boxes is classified sites like Kijiji and Craigslist.

In many cases, you’ll find ads that direct you to retail outlets that sell loaded boxes in shopping centres around the city. It might sound a touch shady, but buying in person from a store gives you some security that the box you’ve bought works and is programmed correctly.

The reality is you’ll have to do research at this stage to buy from a seller you’re comfortable with. There are often phone numbers and email addresses you can use to ask questions. Dealers use Kijiji and Craiglist to keep a low profile, but many of them do have bricks and mortar locations from which you can make your purchase.

If you don’t want to buy in-person, almost all dealers ship loaded boxes, though it can be difficult to troubleshoot post-purchase if you find that your device isn’t working.

While the use of Kodi itself is completely legal, accessing unauthorized streams like the ones made available via these sources is where it gets murky. Sources providing copyrighted content without permission are certainly breaking the law, while those watching such streams might actually be safe according to the letter of the law (more on this later).

If there’s an issue with Internet TV beyond the legal grey area of streaming content, it’s that a certain amount of technical know-how is required to populate Kodi with useful add-ons and to keep everything up to date. It’s not quite plug and play, and that tends to scare many people away from giving up on cable.

The other potential downfall is buffering and slow-to-load content. Those considering Internet TV, authorized or not, should make sure they have fast enough Internet service to stream content without interruption.

While you can get away with less, people regularly streaming live TV and movies should have an Internet connection with download speeds of 25 mbps.

Ideally you’d also be able to plug your ethernet cable directly into the TV box so as to avoid the interference that can sometimes impact WiFi signals.

So is it legal or not?

It’s difficult to answer this question definitively, but from a user standpoint (rather than those selling loaded boxes) Canadian law seems to permit streaming content without infringing on copyright. This is how Internet and e-commerce law expert Michael Geist explains the situation in a Toronto Star article:

“The law exempts temporary reproductions of copyrighted works if completed for technical reasons. Since most streaming video does not actually involve downloading a copy of the work (it merely creates a temporary copy that cannot be permanently copied), users can legitimately argue that merely watching a non-downloaded stream does not run afoul of the law.”

With little precedence involving streaming, the legality of accessing unauthorized sources is still murky. Those who use a VPN to geo-block their location when streaming content (whether via Kodi or to access American Netflix or services like Hulu) might think that’s a loophole, but that’s not completely clear at this point either.

With initial success in legal proceedings against Internet TV box dealers, however, the cable companies might succeed in making it difficult for users to get their hands on loaded devices in the first place.

Despite the recent injunction, that’s not the case right now. That could change, though. Legal issues pertaining to streaming are sure to continue to play out in the courts.

Do you think Internet TV boxes are the future of home entertainment? Share your thoughts in the comments.