Sling TV channel list 2020: What channels are on Sling 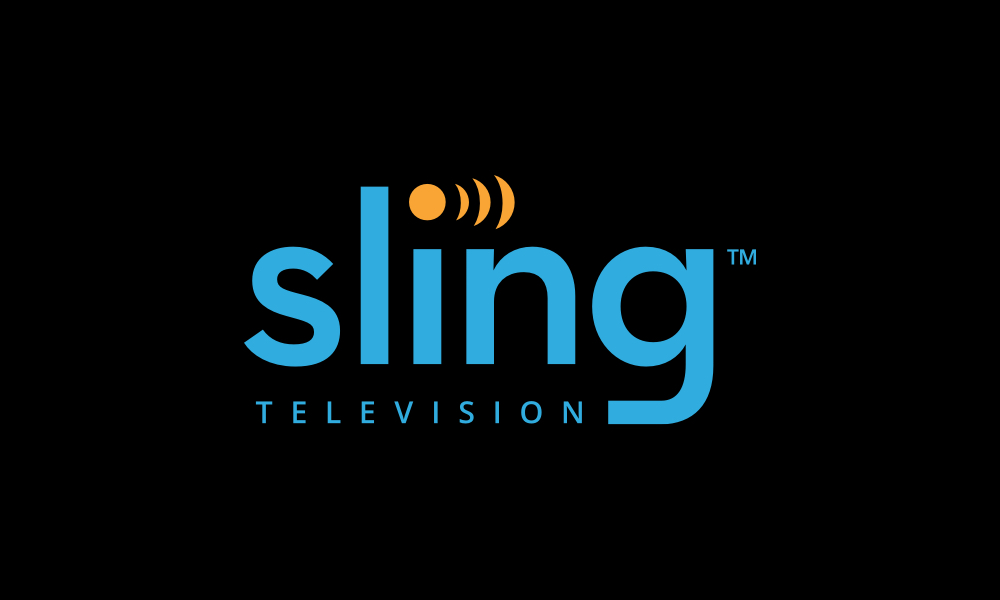 These days, there are a variety of ways to watch live TV. You no longer need cable TV in order to keep up with your favorite TV shows, news, sports and more. It’s a great time to be a cord-cutter, as more and more services offer alternatives to cable TV. One of the biggest players in the online streaming industry is Sling TV. Read on for the complete Sling TV channel list.

Sling TV is one of the most popular live streaming services, and for good reason: it’s affordable, easy to use, and offers an excellent channel selection. Which leads us to this guide – just how does the Sling TV channel list stack up against the competition? What channels are on Sling TV in 2020, and which does it not offer? Find out in the guide below, updated every time Sling adds or drops a channel! If you want to easily compare Sling against other top streaming options, check out our comprehensive comparison guide.

What is Sling TV?

First and foremost, let’s start with the basics. What is Sling TV, anyways?

Simply put, its a full-fledged cable TV alternative that functions over the internet. It offers you anywhere from 25 to 100+ channels, depending on the package you choose, all of which can be watched live. You can also record shows using a built-in DVR. It works over the internet, meaning you don’t need cable or satellite TV to use it, and you can watch on most devices. Use your streaming player, such as a Roku or Apple TV, or watch on-the-go on your laptop, tablet or smartphone.

The Sling TV Blue and Orange plans are currently $20 per month as Sling TV is offering a special price (normally the two packages are $30/mo each), and there is a lot of flexibility in what Sling TV channels you want to subscribe to. There are several different Sling TV packages, which we’ll go over in detail in the guide below. You can also check out our Sling TV review for more general information about the service.

If you want to try it out, Sling TV also offers a free 7-day trial to new members.

It’s a great feeling to be able to watch your favorite shows, sports teams, news anchors and more without paying for cable TV – that is, so long as you get the channels you want!

Sling TV offers many different channels across its packages. Here is the full channel list:

The Sling TV channels list is quite extensive, although it’s important to note that the channels you get will depend on the plan you choose. The channels on Sling TV are broken up into 2 basic packages, with the option to add on additional packages for more selection. Take a look at the Sling TV packages breakdown in the section below.

Channels in the Sling Blue package

Sling Blue channel list includes: 45+ channels for $30 per month. There is a 7-day free trial available.

Channels in the Sling Orange package

Sling Orange channel list includes: 30+ channels for $30 per month. There is a 7-day free trial available.

Sling Orange + Blue channel list includes: 50+ channels for $45 per month. There is a 7-day free trial available. This package offers all of the channels from both Sling Orange and Sling Blue. See the above two sections for the full list.

The three Sling TV plans listed above are the base packages. You’ll need to choose one of those packages to start with. From there, you can expand your Sling TV channel list, if desired, by subscribing to add-on packages. This allows for a customization-friendly Sling TV channel lineup, and is one of the most valuable offerings of this service.

Most of the Sling TV add-ons add an additional 5-15+ channels, and most cost an extra $5 per month. Note that these must be added on to an existing base package (meaning, you can’t subscribe to only an add-on without first having Sling Orange, Sling Blue or Sling Orange + Blue. See the breakdown of Sling TV add-on packages below.

These add-on packages allow you to expand the Sling TV channel list to your liking. At $5-$10 each, they provide a very flexible and affordable way to customize your Sling TV experience. Note that these add-ons vary in channel selection, based on which base package you have. So if you choose Sling Blue, you’ll see slightly different add-on package options than you would with Sling Orange.

The Sling TV extras include:

Keep up with your favorite teams with a vast selection of live sports channels. The Blue and Orange versions have slightly different channel lists, but both Sports Extra packages cost an extra $10 per month.

Get some extra laughs with Comedy Extra. The Blue and Orange versions have slightly different channel lists, but both cost $5 per month.

Keep up with the latest world news, politics and more. Costs $5 for each package.

Expands your selection for kids programming. The Blue and Orange versions have slightly different channel lists, but both cost $5 per month.

Keep up with your favorite reality shows, cooking shows, dramas and more. The Blue and Orange versions have slightly different channel lists, but both cost $5 per month.

Relive classic movies and new Hollywood masterpieces with Hollywood Extra. The Blue and Orange versions have slightly different channel lists, but both cost $5 per month.

Get the best entertainment in outdoor sporting and rural lifestyle programming with Heartland Extra. The Blue and Orange versions have slightly different channel lists, but both cost $5 per month.

Save money on 4 of the most popular add-on packages with the 4 Extras Deal.

Save even more with 7 of the most popular extras, PLUS enhanced cloud DVR storage (50 hours).

Basketball fans can also add NBA League Pass to their Sling TV subscription. This service allows you to access out-of-market regular season games, but does not cover local games.

What about Sling TV local channels?

Mixed into the Sling TV channel list is a number of local channels. These networks are generally only available in certain areas, but coverage is expanding. What channels are on Sling TV in your local area?

The Sling TV local channels include:

Overall, the Sling TV channels list is quite impressive. A lot of new cord-cutters really appreciate the fact that you can stat with a true “skinny bundle” of around 25 networks for just $25 per month, and add on additional channels if you want. This gives you a lot of flexibility, and translates to huge savings over cable TV.

For most people, the best value available via Sling TV is one of the base packages (Orange or Blue, depending on your preferences), and the 4 Extras Deal. This will give you 25-40 channels in the base package, plus an additional 35+ channels from the Extras deal – all for $35 per month! Click here to learn more.

Also, keep in mind that Sling TV offers a number of great deals, including:

So there you have it: the full Sling TV channels list for 2020. We will keep this guide updated as Sling TV rolls out new channels and expands regional coverage.