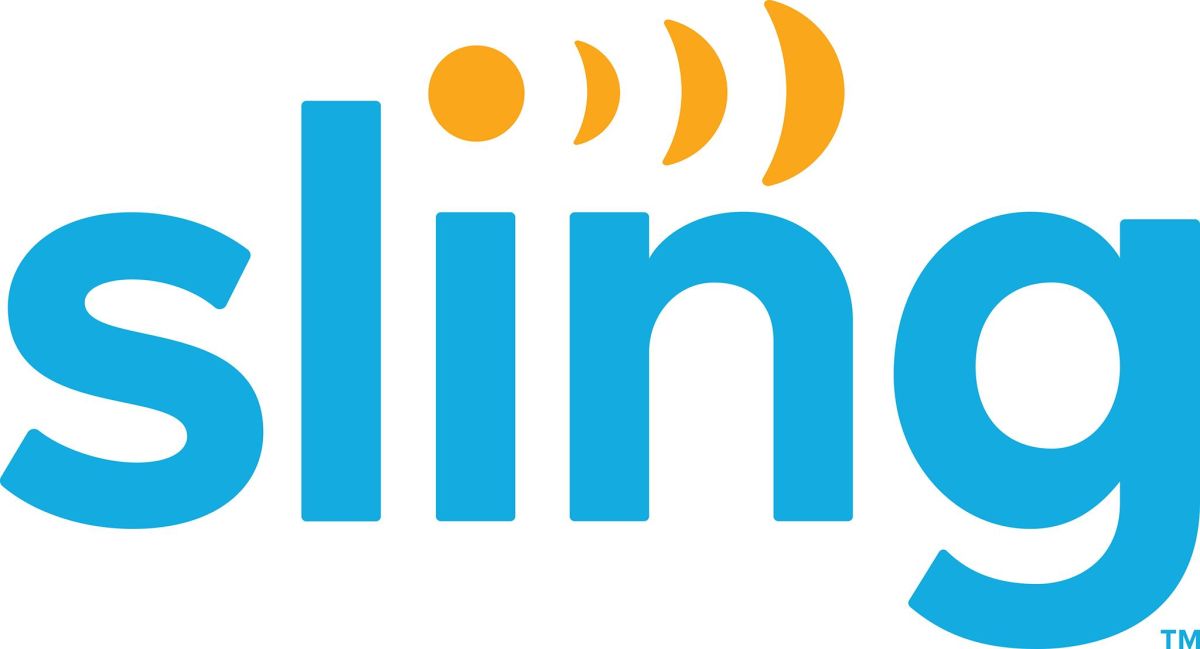 Sling TV (it’s owned by satellite TV company Dish Network) is the longtime go-to for live streaming video in the U.S., and for good reason. First is that it’s got the channels folks want. That’s most important. But second is that it’s long been a proponent of “a la carte” TV, in which you only pay for the channels you want.

Sling doesn’t actually go that far. There are still plans and packages and add-ons and bundles. But it comes closer to a true a la carte system than anyone else, which gives its customers a better handle on how much they’re spending every month.

Here’s everything you need to know about Sling TV:

Pay for (mostly) what you want

Sling TV isn’t quite true a la carte TV, but it’s closer than anyone else, which lets you watch more and spend less.

What is Sling TV?

Here’s the gist of Sling TV: There are two main tracks. Yes, you can call them plans, but it’s almost easier to think of them the two main trunks of a rather large tree. They split off at first but also intermingle a bit.

Those two plans — tracks, whatever — are Sling Orange, and Sling Blue. You’ll mostly find different channels in each, though there are a handful of common channels. You’ll want to look through the each plan to see if one has more channels that you want than the other.

For instance, if all you care about is ESPN and ESPN 2, you can get those in the Sling Orange plan and not have to pay for anything else.

From there, each track has seven additional “Extras” that add additional channels ad various pricing. There’s where the faux a la carte feeling comes in. You’re not locking yourself in to packages as big as AT&T TV Now or PlayStation Vue, but you’re also not merely paying for the channels you know you want to watch. There will be some superfluous listings.

The one big strike against Sling TV is that its on-screen guide can be a little confusing.

These are all of the channels available in the Extras on the Sling Orange Track. If you’ve got the Sling Orange plan, you can add on as many (or as few) of these as you like. All prices are monthly.

These are all of the channels available in the Extras on the Sling Blue Track. If you’ve got the Sling Blue plan, you can add on as many (or as few) of these as you like. All prices are monthly.

Sling also has a couple dozen “premium” channels to which you can subscribe individually. They are:

International and Spanish-language plans on Sling

Sling TV also has a number of international options available.

Other international options on Sling TV include:

If you need more, you can pay $5 a month for the enhanced “Cloud DVR Plus.” That’ll get you 50 hours of recording capability. If you go over that, however, you’ll be able to “protect” your recordings so that they won’t completely disappear.

The majority of channels on Sling TV can now be recorded, with the exception of some digital offerings like ESPN3 or ACC Network Extra.

Does Sling TV stream in 4K?