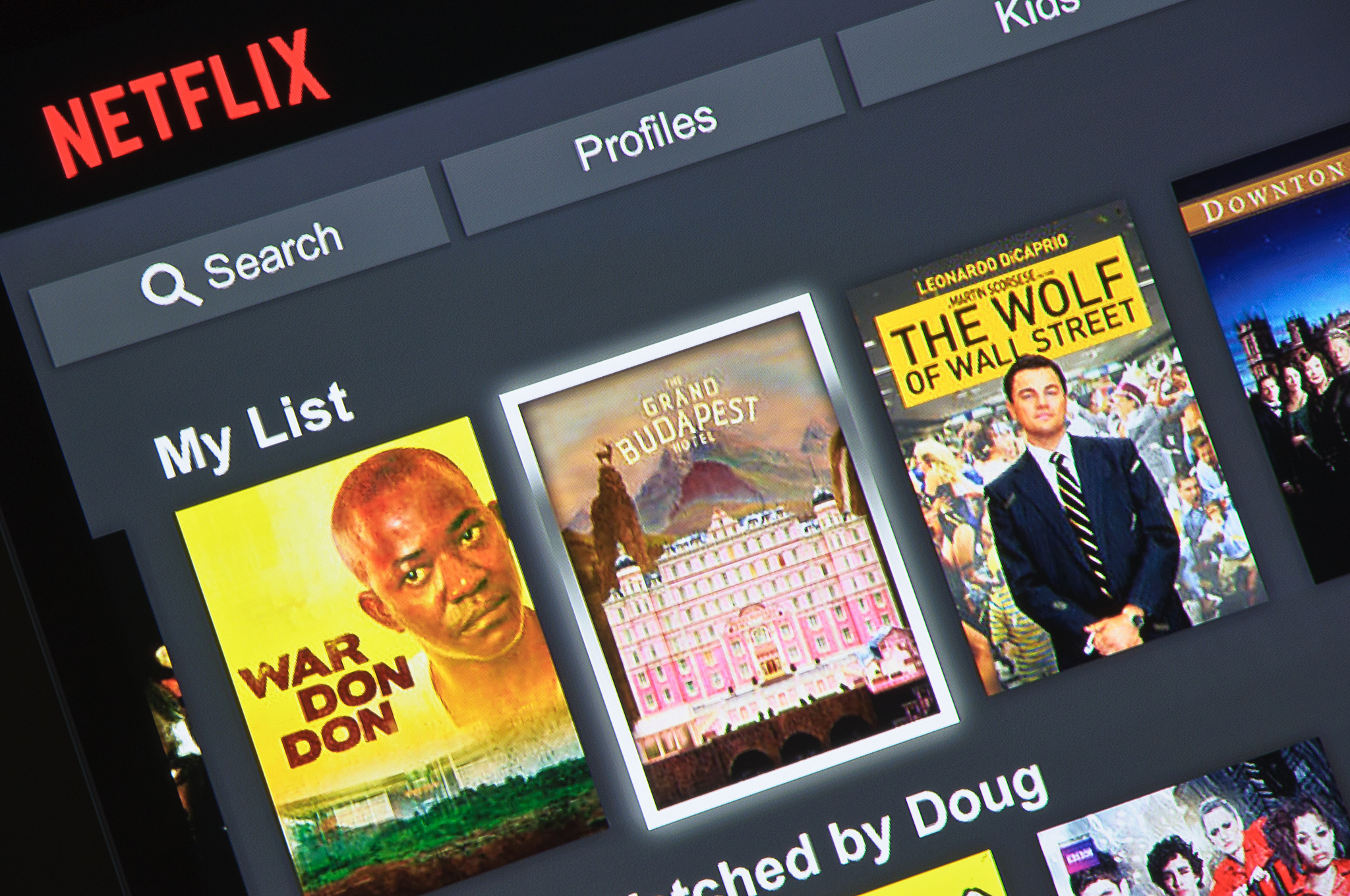 The misuse of Canada’s new copyright notice-and-notice system has attracted considerable media and political attention over the past week. With revelations that some rights holders are requiring Internet providers to send notifications that misstate the law in an effort to extract payments based on unproven infringement allegations, the government has acknowledged that the notices are misleading and promised to contact providers and rights holders to stop the practice.

While the launch of the copyright system has proven to be an embarrassment for Industry Minister James Moore, my weekly technology law column (Toronto Star version, homepage version) notes that many Canadians are still left wondering whether the law applies to Internet video streaming, which has emerged as the most popular way to access online video.

In recent years, the use of BitTorrent and similar technologies to engage in unauthorized copying has not disappeared, but network usage indicates its importance is rapidly diminishing. Waterloo-based Sandvine recently reported the BitTorrent now comprises only five per cent of Internet traffic during peak periods in North America (file sharing as a whole takes up seven per cent).  That represents a massive decline since 2008, when file sharing constituted nearly one-third of all peak period network traffic.

The decline largely reflects a shift toward streaming video, which is now the dominant use of network traffic. Netflix alone comprises almost 35 per cent of download network traffic in North America during peak periods with the other top sources of online streaming video – YouTube, Facebook, Amazon Prime, and Hulu – pushing the total to nearly 60 per cent.

The emergence of streaming video raises some interesting legal questions, particularly for users wondering whether the notice-and-notice system might apply to their streaming habits. The answer is complicated by the myriad of online video sources that raise different issues.

The most important sources are the authorized online video services operating in Canada such as Netflix, Shomi, CraveTV, YouTube, and streaming video that comes directly from broadcasters or content creators. These popular services, which may be subscription-based or advertiser-supported, raise few legal concerns since the streaming site has obtained permission to make the content available or made it easy for rights holders to remove it.

Closely related are authorized online video services that do not currently serve the Canadian market. These would include Hulu or Amazon Prime, along with the U.S. version of Netflix. Subscribers can often circumvent geographic blocks by using a “virtual private network” that makes it appear as if they are located in the U.S. Accessing the service may violate the terms of service, but would not result in a legal notification from the rights holder.

The most controversial sources are unauthorized streaming websites that offer free content without permission of the rights holder. Canadian copyright law is well-equipped to stop such unauthorized services if they are located in Canada since the law features provisions that can be used to shut down websites that “enable” infringement.

Those accessing the streams are unlikely to be infringing copyright, however. The law exempts temporary reproductions of copyrighted works if completed for technical reasons. Since most streaming video does not actually involve downloading a copy of the work (it merely creates a temporary copy that cannot be permanently copied), users can legitimately argue that merely watching a non-downloaded stream does not run afoul of the law.

Not only does the law give the viewer some comfort, but enforcement against individuals would in any event be exceptionally difficult. Unlike peer-to-peer downloading, in which users’ Internet addresses are publicly visible, only the online streaming site knows the address of the streaming viewer. That means that rights holders simply do not know who is watching an unauthorized stream and are therefore unable to forward notifications.

While some might see that as an invitation to stream from unauthorized sites, the data suggests that services such as Netflix constitute the overwhelming majority of online streaming activity. Should unauthorized streaming services continue to grow, however, rights holders will likely become more aggressive in targeting the sites themselves using another feature of the 2012 Canadian copyright reform package.