Which Canadian Streaming Service is Right for You? 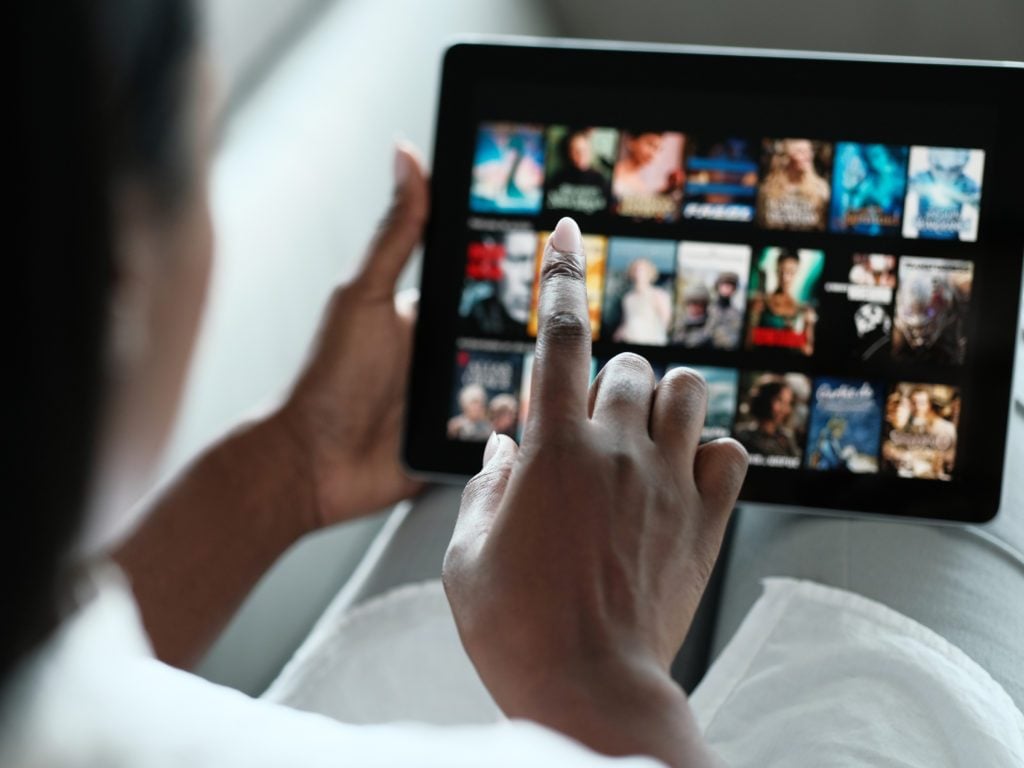 What will I find on Crave?

Initially designed as an online complement for Bell TV subscribers, Crave offers a library of past and current hits from HBO (including Succession, The Sopranos and Game of Thrones) and Showtime, along with shows and documentaries from other providers. Users also have access to Crave original programs like Letterkenny and Snatch. (This collection of quotes from The Sopranos will remind you of how amazing it was.)

How much does Crave cost?

How long does the free trial last?

Which devices are compatible with Crave?