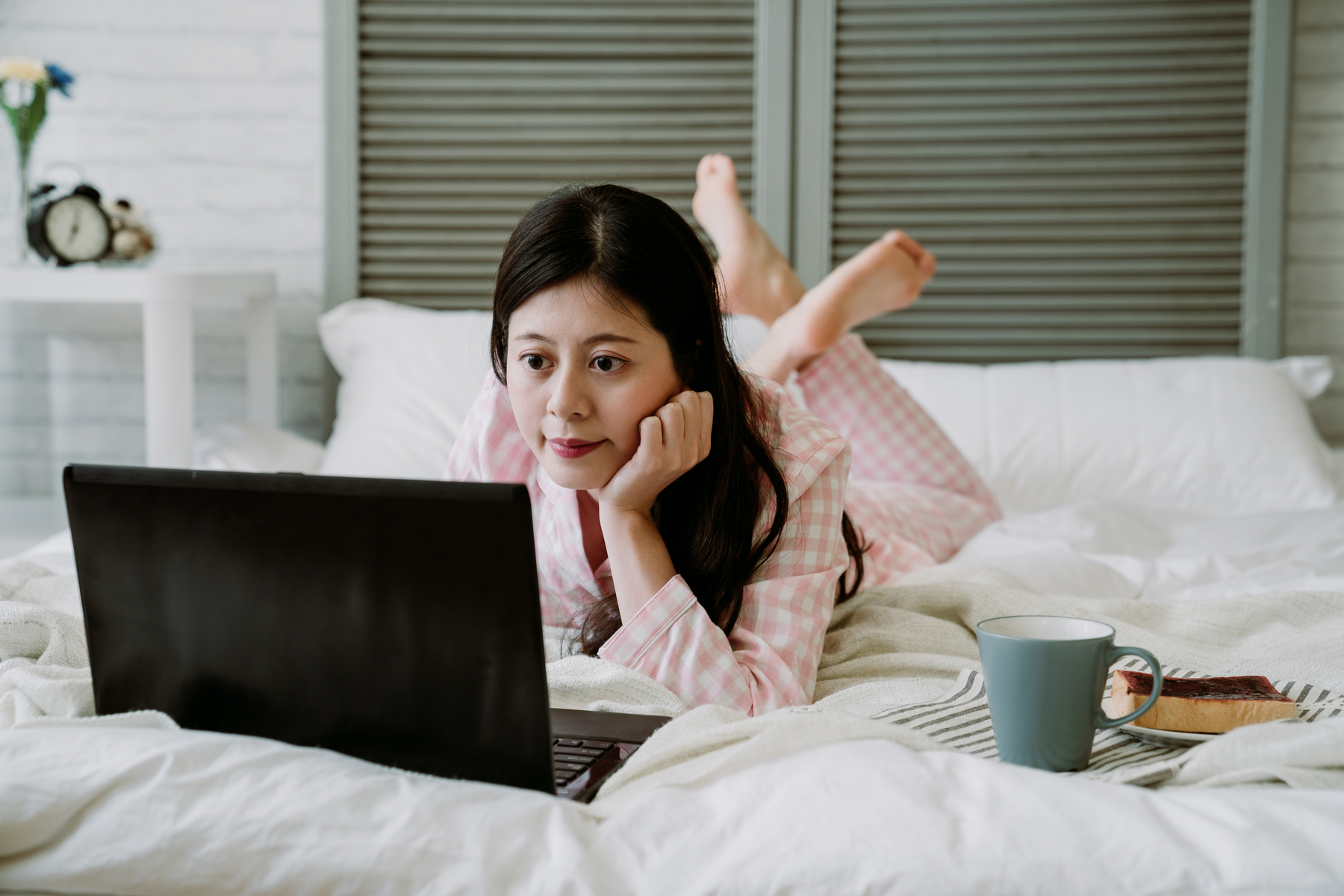 With international streaming services that offer access to your favorite TV programs from your home country around the world, living abroad has never been easier.

Making a good life for yourself abroad sometimes all comes down to the little things: feeling confident driving on new roads, learning a bit of the language, or finding your favorite foods from home. When you live in another country, though, watching TV from home can be one of the most comforting things of all.

But no matter if you’re looking for cheesy American sitcoms, French dramas, or Indian spiritual shows, you can now bring your favorite television programs and movies from home along with you. With the expansion of international streaming services, cloud computing, and on-demand programs, you can have it all: your home country’s TV playable in your adopted country.

Looking for something to watch with the whole family? Disney+ brings together great TV shows and movies in one easy-to-use on-demand subscription service. From Homer Simpson to Han Solo, you’ll find all your favorite characters on Disney+. Sign up today and get the popcorn ready!

English-language international streaming services from the US

For now, many U.S.-based streaming services remain available only within the United States, including Hulu, DirecTV, YouTube TV, and Philo. This continues to be a sore spot for many American expats, but never fear! There are still plenty of good options for getting your fix of American TV.

Disney+ is the latest addition to the international streaming market and has a whole host of movies and TV shows from Disney’s back-catalog, including The Simpsons and Star Wars. Global availability is currently limited to certain countries, although this is set to increase rapidly.

Netflix has established itself as one of the global heavy-hitters of streaming video. With a monthly membership fee, you have unlimited watching access to their library of movies and TV shows. It’s available in over 190 countries worldwide, though the selection varies based on your location.

hayu is an on-demand subscription service that specializes in all the biggest and best reality TV shows. Watch all the latest episodes right after they air in the US, or get access to the boxsets all your favorite reality shows. Global availability is currently limited, but expansion plans are in motion. Amazon Prime Video is a membership-based service available in over 200 countries and territories. You can watch it while traveling, though your movie and show options may change based on your location. Most shows are in English, although subtitles in other languages are available.

As for HBO, it is available directly in Spain and in the Nordic countries (Denmark, Finland, Norway, and Sweden) with a European-influenced selection of series and movies. HBO content is, however, offered in the Netherlands through Dutch cable company Ziggo.

If you’re not too picky about picture and sound quality, you can watch live UK TV from anywhere in the world in your web browser with FilmOn TV. It will give you access to 26 different free-to-air channels. These channels include BBC One, BBC Two, BBC News, CBBC, ITV1, Channel 4, E4, and Channel 5.

WatchBritishTV fills the FilmOn TV gaps with live streams of the main channels, including Film4 and Dave. They also air on-demand streams of shows about six hours after broadcast, but the legality of these streams is dodgy.

If you keep a residence in the UK or have a generous family member, you can skirt BBC and Sky TV’s licensing. This would otherwise prevent you from streaming your favorite shows from outside of the country. You’ll simply have to download the BBC iPlayer or register your device with Sky Go before you leave.

Sky TV launched in Spain at the end of 2017, with American network and cable shows including The Walking Dead, The Big Bang Theory, and Grey’s Anatomy, as well as hundreds of films on demand. The service is also available in Germany, where you can indulge your Game of Thrones addiction.

Since April 2018, the portability regulation has been active in the European Union, allowing access to your streaming services within the EU member states. That means no more annoying “sorry, that content is not available from your location” messages when traveling within the EU. The rule mandates that content delivery will “use their subscribers’ details to validate their home country, and let them access all the usual content and services available in that location all around the Union.”

It’s unclear what’s going to happen post-Brexit, but for now, it’s some welcome news for your intra-European moving around.

You can now watch Dutch TV anywhere in the world with the new service Newon TV. For less than €5 per month, you get basic access including NPO and local broadcasters. Users can watch channels on three different devices. You can even test it for free on their website before subscribing. The Plus package includes even more channels, including RTL4, RTL5, BBC One and Two, CNN, National Geographic, MTV, Comedy Central, and Veronica. Even if you’re not Dutch, keep your eye on Newon TV: after Dutch TV, they plan on expanding their TV offering to other countries to satisfy expats from everywhere.

PlayTV.fr offers live streaming and replays of many of your favorite channels and programs. Several television channels also offer direct live streams of their programming, including BFMTV, France 24, TV5Monde, and Arte.

You can also access replays of many of the main French television channels with a simple subscription to France TV (TF1, France 2, France 3), M6, Gulli (when a hankering for Power Rangers hits hard), and, when worse comes to worst and you really must hear some French, LCP (La Chaine Parlementaire, which airs the activity from the National Assembly and Senate).

Please note that some of these may not work from foreign countries without a VPN. Portability regulations are still quite whimsical and geo-blocking is still the norm.

Sky TV in the UK includes more than 45 channels of Indian and Asian TV in its subscription. There’s Hindi language crime and horror shows on &TV comedy, drama, and reality shows such as Dance India Dance on Zee TV; and news and events in India on the News 18 India channel.

If you want to watch Chinese TV series, there’s the streaming video website Youku. For television series and programs on demand, there is also PPTV.

There are huge amounts of Spanish programs online. This is all due to the diversity of countries that speak Spanish: from Spain to Cuba and Latin America, to South America and the United States. RTVA and DKISS are available in Spain, Canal 44 and TVMÁS in Mexico, Telesur in Cuba, Globovision in Venezuela – and the list goes on. See more in this extensive list of Spanish TV.

Finally, there are online services offering high-quality live television for expats around the world. Now, they’re all accessible on computers, televisions, or smartphones. They have developed their own technology and struck agreements regarding licensing to bypass geo-blocking.

For example, after creating a system that works with Dutch TV, Newon TV is planning on spreading its television love to other European broadcasts. MyTVabroad offers the opportunity to watch television programs from the United Kingdom, the United States, France, Denmark, Sweden, Norway, Albania, and even Germany (which is subject to some of the most stringent licensing rules around).

All in all, it’s becoming increasingly easy to bring the news and entertainment from your homeland with you. Whether you opt for free international streaming services directly from media websites or shared platforms such as YouTube or subscription-based streaming services such as Newon TV or Sky, many local shows are available globally, and in many cases on-demand.